“This whole thing is a waste of time. Frankly, I don’t care — I don’t frankly give a damn what you think of me since I’ve never heard of you... I think we’re done here.”

When I saw Ben Shapiro trending on Twitter my imagination started running wild. Did he have another college visit canceled? Did someone expose plagiarism in his latest book? Was he subpoenaed to testify by the House Judiciary Committee?

My mind raced from one morbid conclusion to another. What happened that set social media on fire?

Instead of being a good husband and enjoying a peaceful Friday, I watched this video and started writing. OMG! This could have been a masterclass in contrarian journalism. His BBC interview with Conservative Journalist Andrew Neil was better than anything I could have imagined.

Shapiro knew he was in trouble when his arrogant and condescending brand of deflecting from tough questions didn't work. His career was built on his ability to dictate the terms of debate. His bait and switch style of avoiding tough questions is predicated on creating some ridiculous ad hominem fallacy and forcing his protagonist to defend an indefensible position they likely don't hold. Andrew Neil didn't take the bait.

What happened to Ben Shapiro is what happens to pseudo-intellectuals who are forced to defend their elementary arguments at the grownups table. He thought this interview would be a great chance to hock his book across the pond. He was wrong. His narcissism and immaturity is all anyone is talking about.

I've watched this interview twice. This was a perfect opportunity for Shapiro to cement his status as an intellectual leader of the modern conservative movement. He failed. He failed because he's spent too much time in the echo chamber. No one benefits from avoiding challenges to their ideology and worldview. Years of debating stoned undergrads and having his beliefs confirmed by Fox news pundits have caused him to believe the voices in his head telling him he's a genius.

Ben Shapiro, Glenn Beck, Dan Bongino and Sean Hannity are intellectuals for people who don't read. The fact that serious conservative voices have been replaced by this group of lightweights hurts the country. Public policy is being driven by people who don't have a fundamental understanding of history, governance, our problems or how to fix them. This is every bit as sad as it is funny. 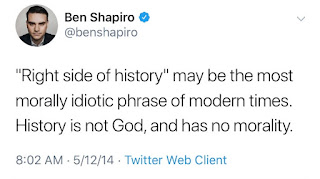 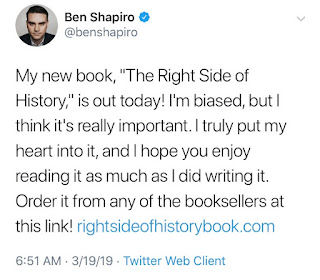 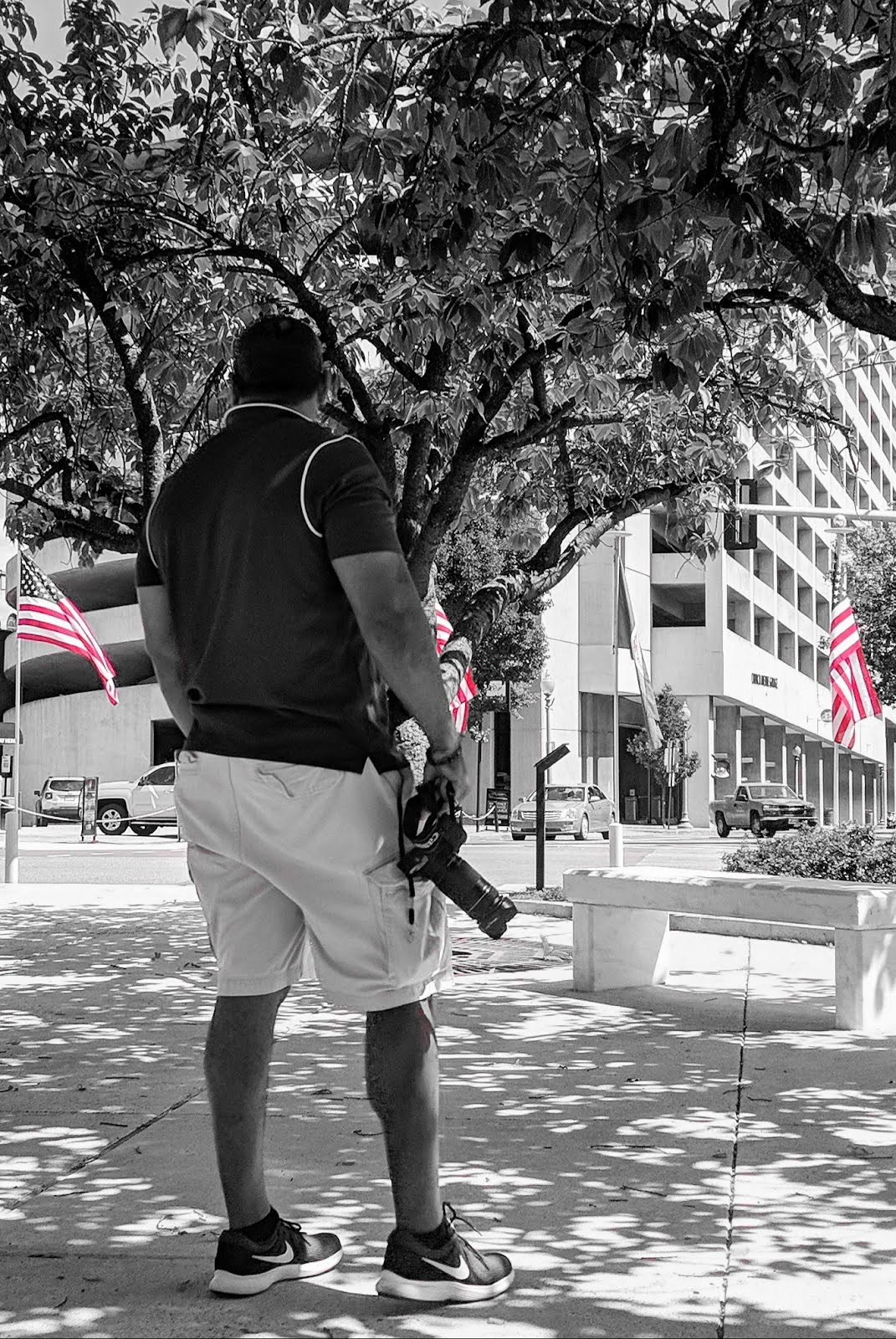 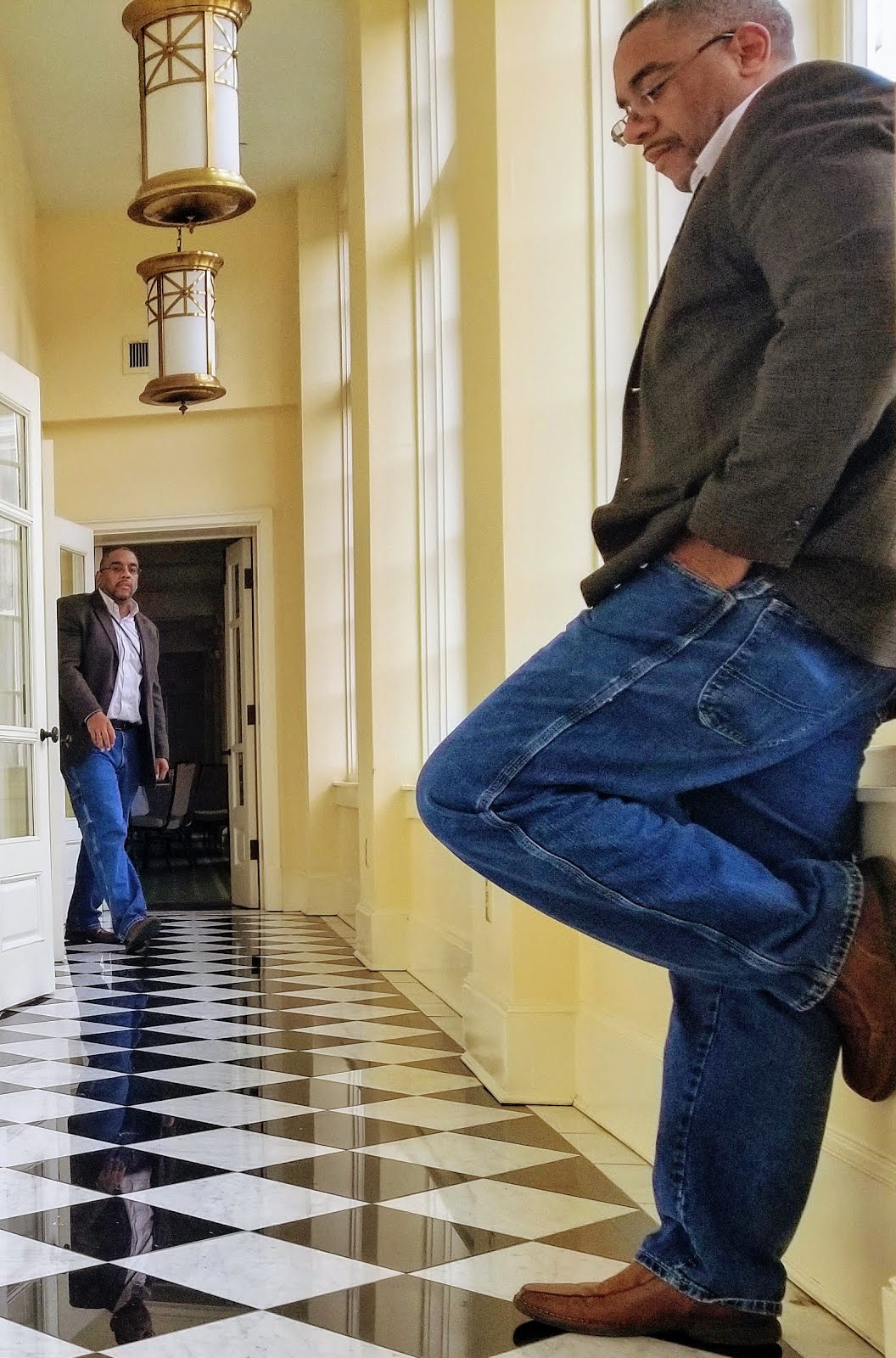 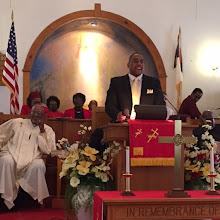 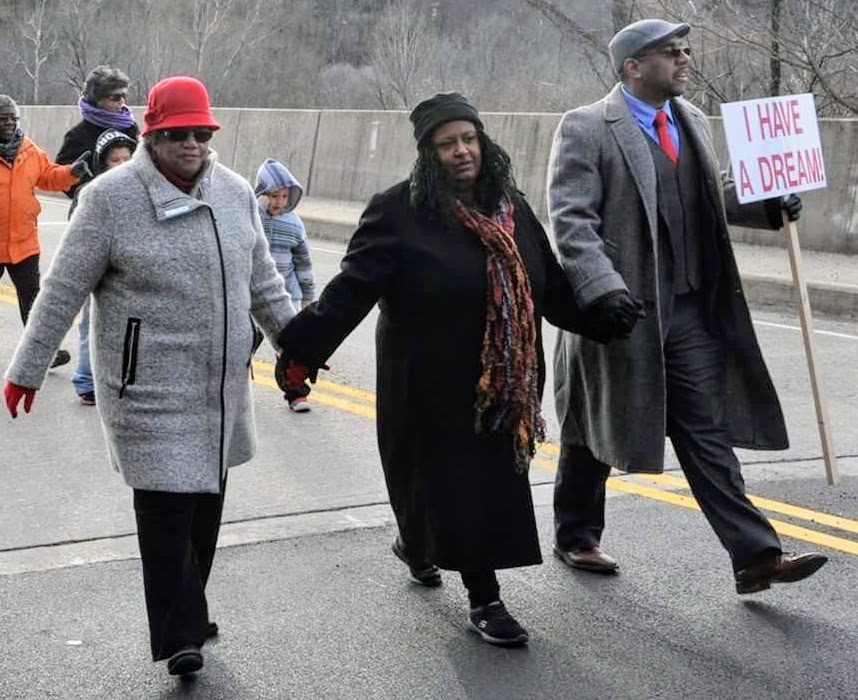 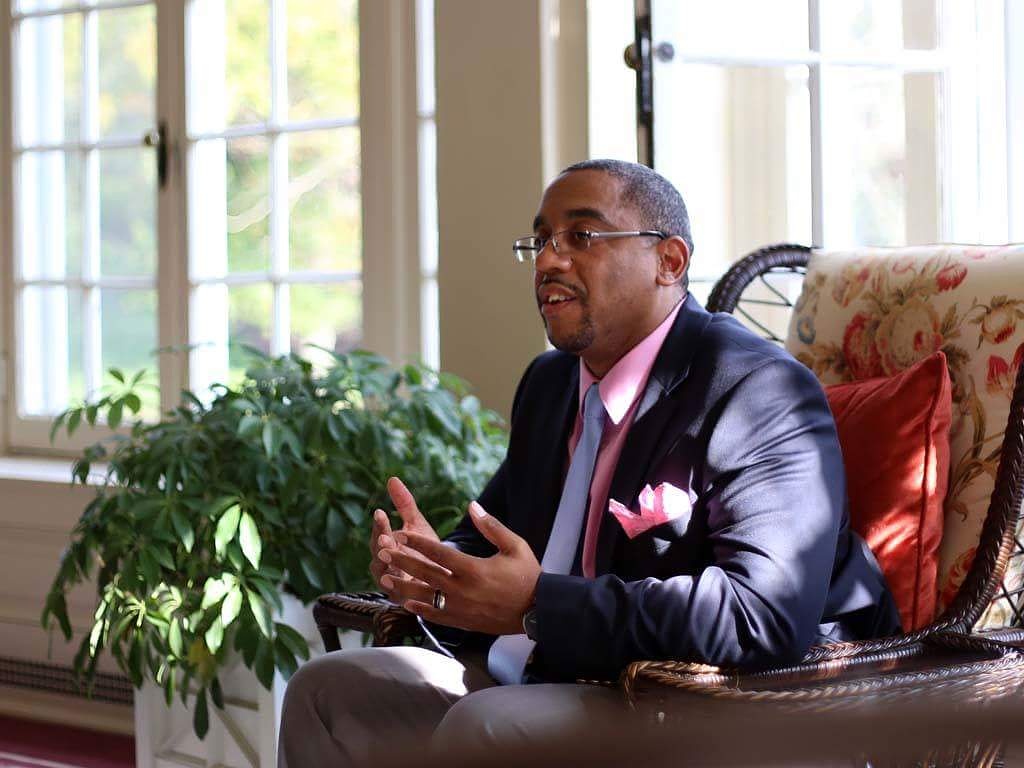 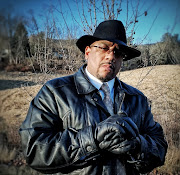 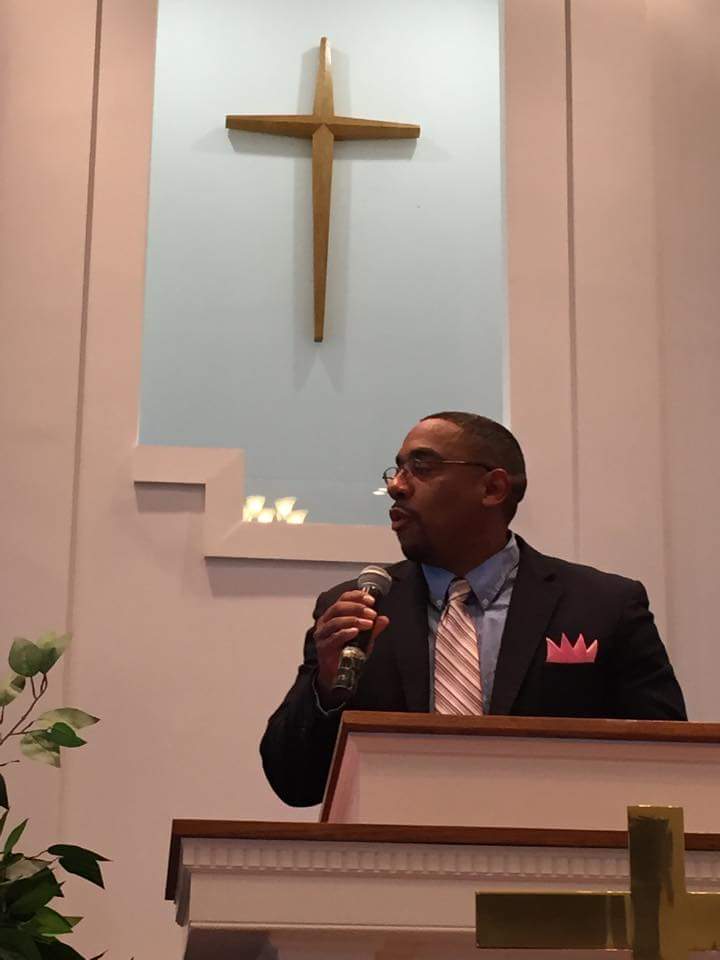 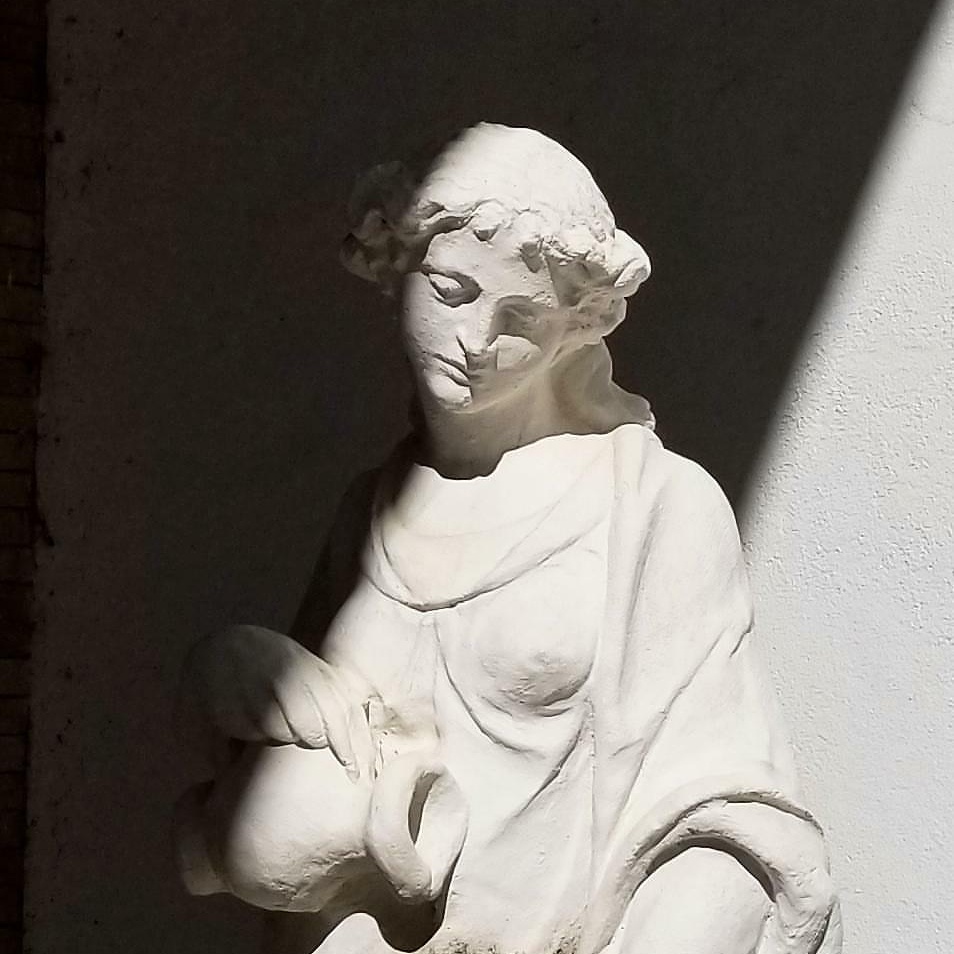 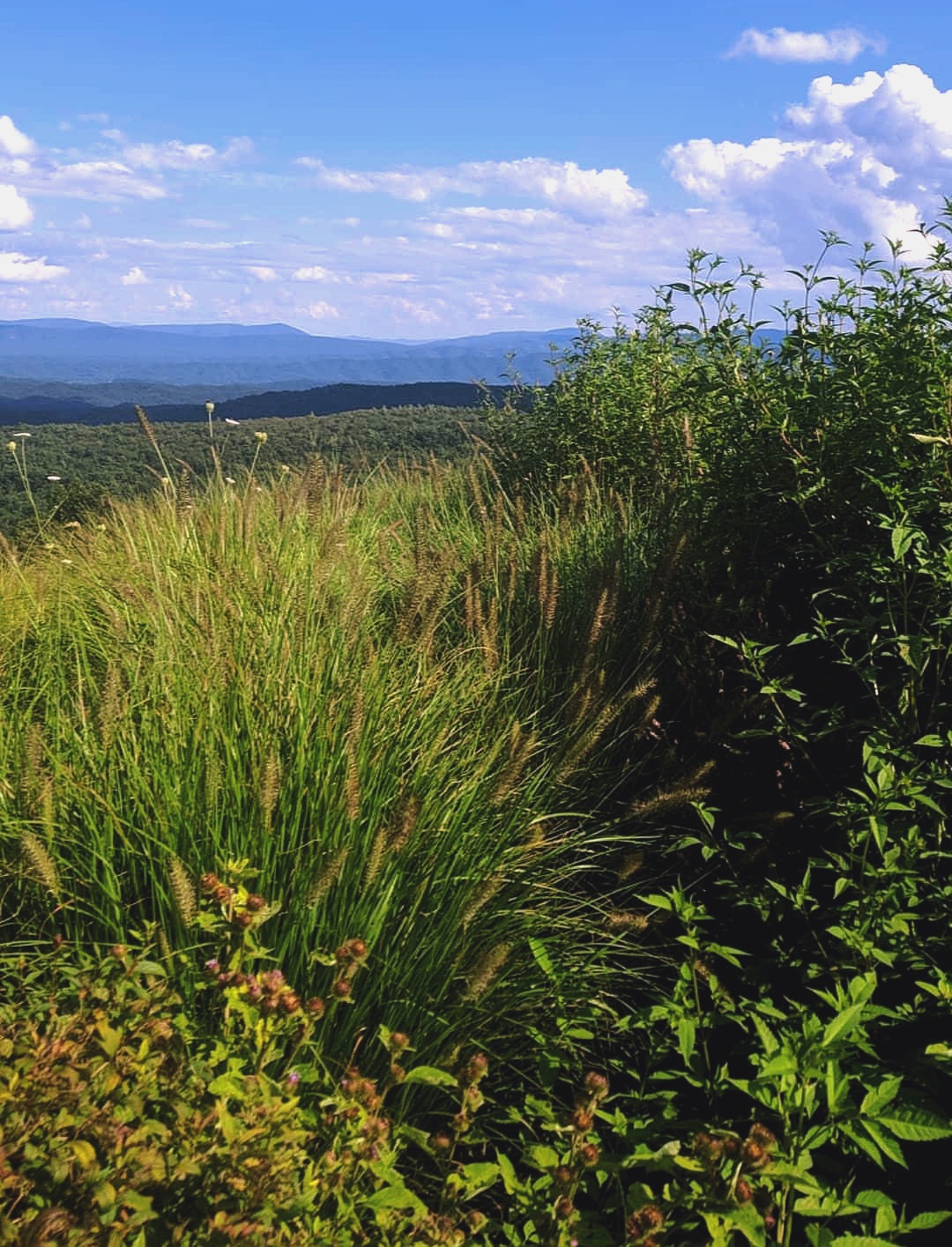 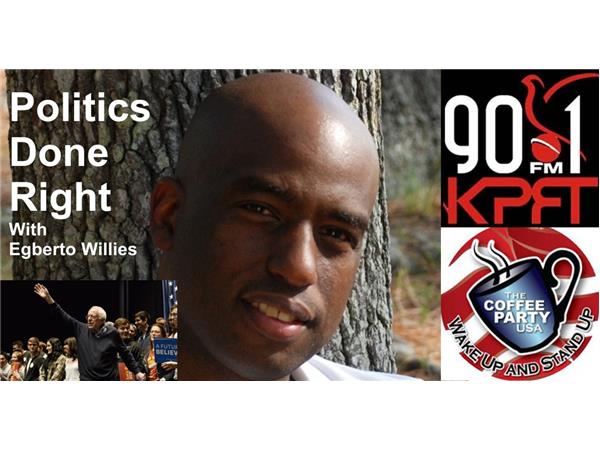 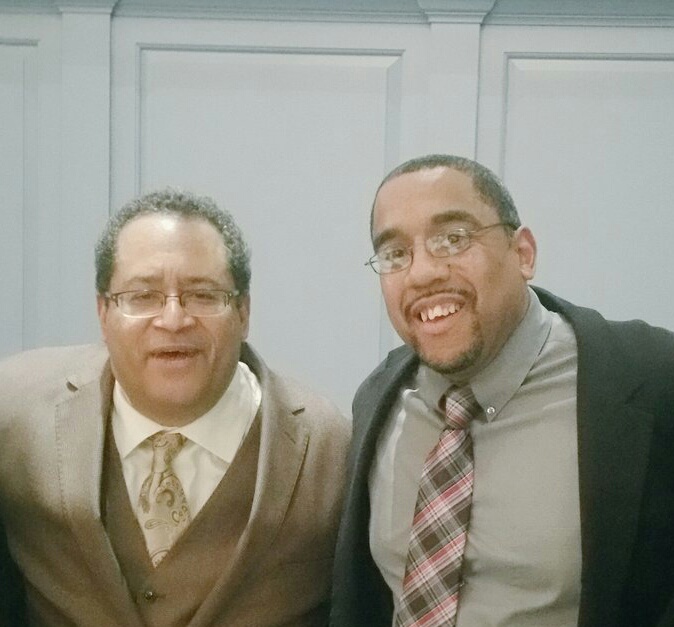 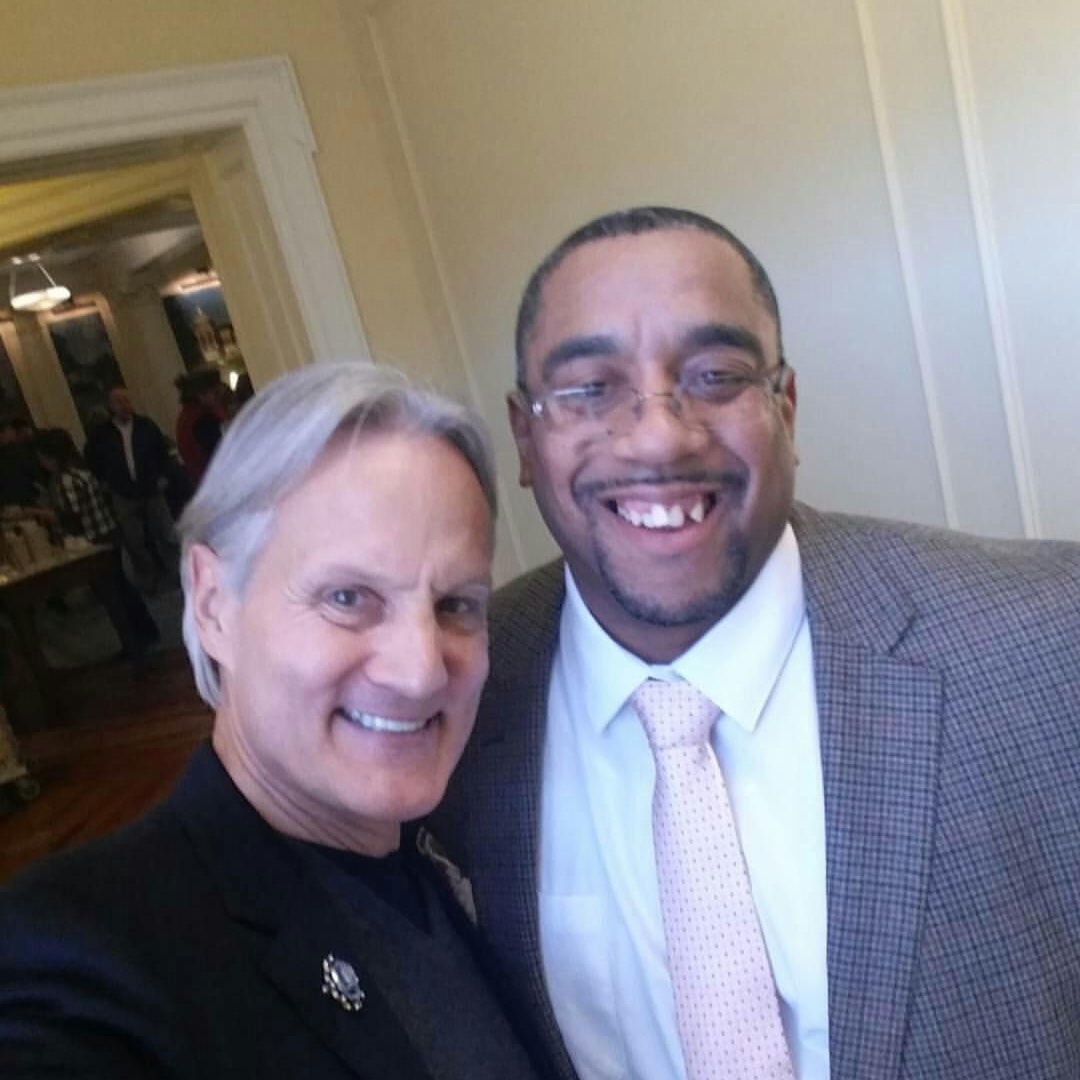 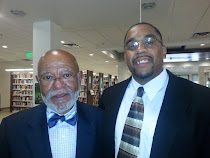 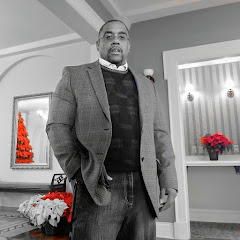 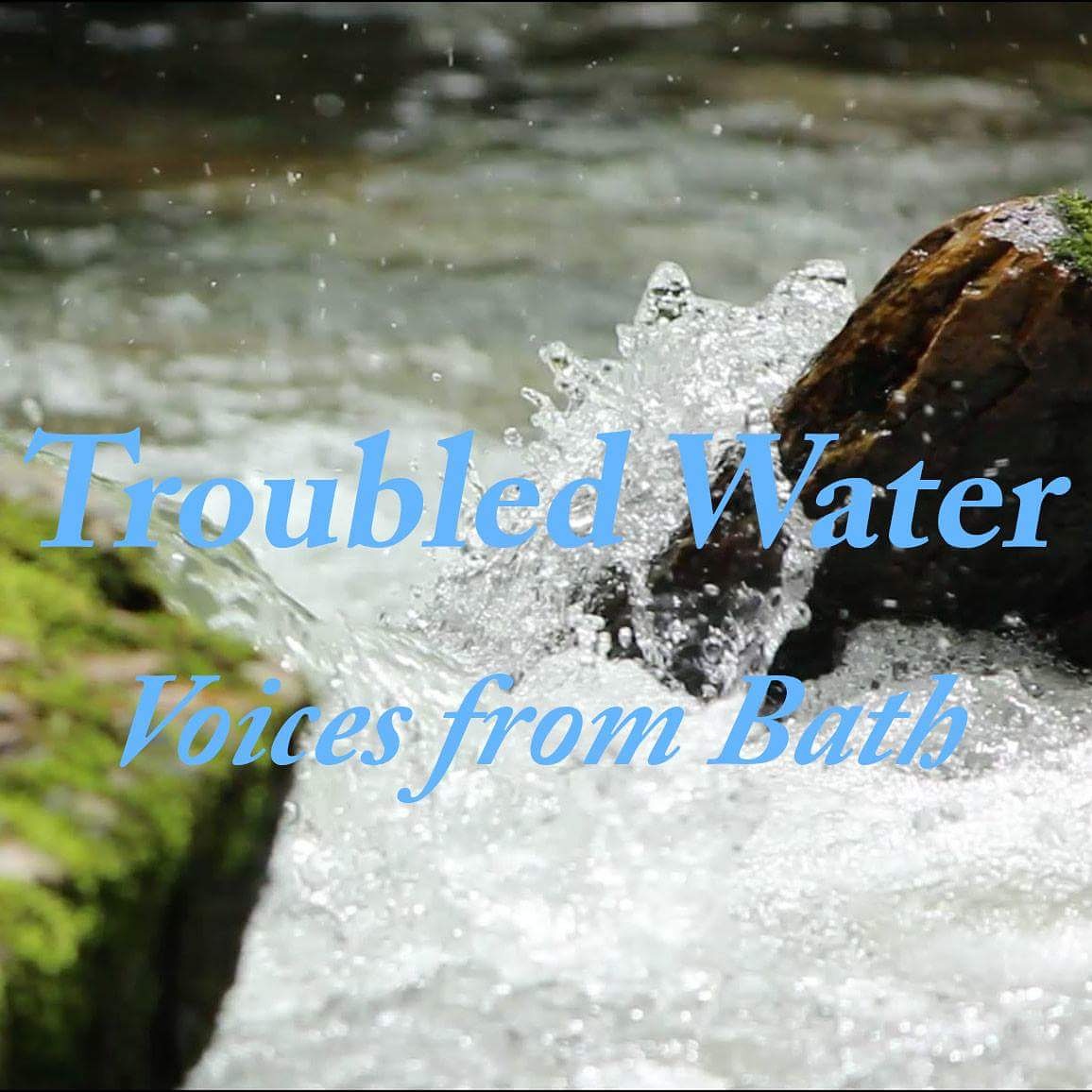